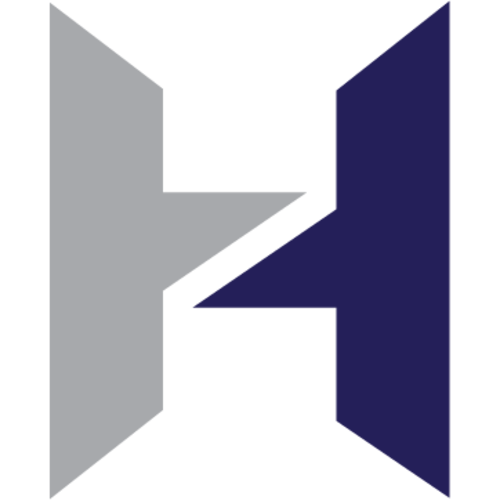 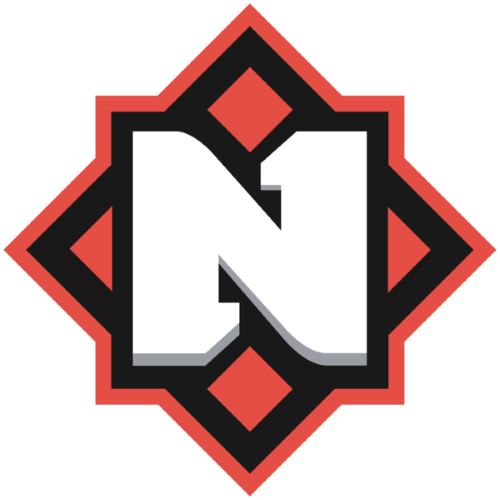 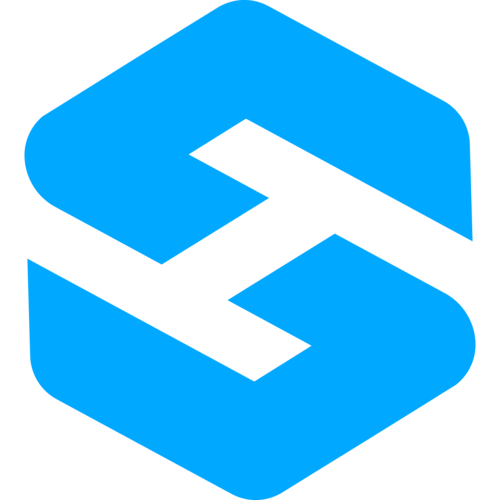 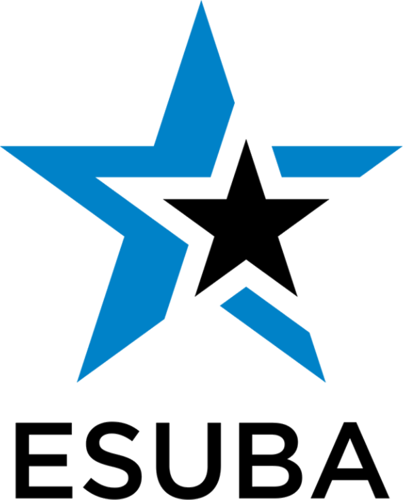 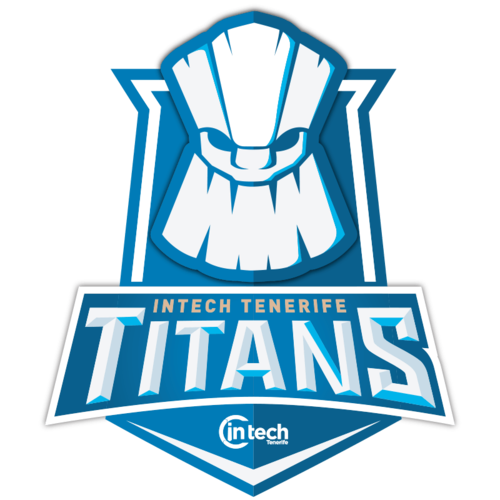 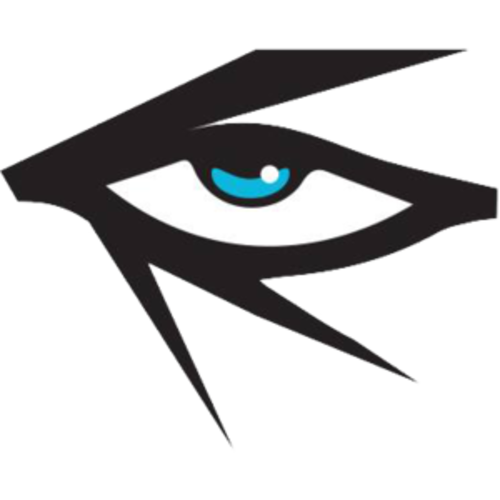 Respawn Entertainment is preparing to release a new update for Apex Legends. The patch is scheduled for this week; meanwhile, the notes will be available in the next few days. In a recent reddit thread, developers were talking about Apex Legends’ servers – including the network error code: leaf. Respawn Entertainment has long been aware of the problem, but troubleshooting it seems to be a difficult task for the developer.

The studio made their announcement in the thread that the patch will be available for download this week, although a specific date is not yet known. Respawn ensured that the update will include plenty of changes for the game.

The patch should include various bug fixes and optimizations. In the Reddit thread, server problems were a popular topic. The developers are still analyzing the error code: leaf. The code causes connection problems in Apex Legends. The code:leaf error means that the server did not respond to a connection request. With code:net, however, there was a connection to the server, but the server stopped responding.

The troubleshooting seems to be difficult. The error code:leaf has been occurring since the 1.2 update, especially during the loading screen shortly after the start of the match. The developers wrote that the majority of players report the error code: leaf, which means that the back-end creates a match, and servers successfully communicate with each other, but the user never receives a successful response.

No solution to the problems

The developers further explain that the Apex Legends servers do not detect client timeouts. However, the clients themselves think that the servers are timing out. The studio also verified that the matches do not start partially-filled with players. At what point in time a solution can be expected is not apparent from their information.

Currently, the developers are investigating other possible theories that could explain the error. Meanwhile, they continue to work on anti-cheat measures for Apex Legends. In the mentioned Reddit thread, you can learn which features are currently being worked on. Among other things are a two-factor authentication system for certain regions that is currently under development.

Respawn Entertainment will rework anti-cheat functionality for Apex Legends and improve it. The creators of the game plan to use neural networks for faster detection and blocking of cheaters. They also want the program to find violators before they have time to use prohibited codes. In addition, Respawn wants to remake matchmaking so that cheaters can only play in the same matches as other cheaters.

A month after the release of the game, Apex Legends developers blocked more than 355,000 accounts for using prohibited programs. In March, the Chinese community offered its own version of anti-cheat. This system not only finds violators in matches, but also sends data from the cheating players to the developer.