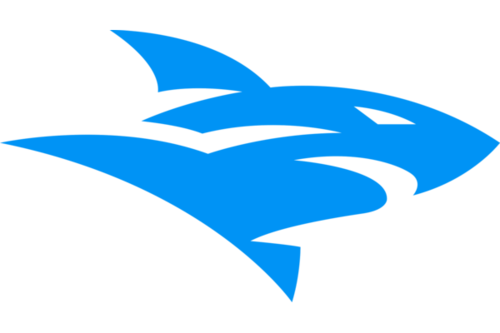 Games such as League of Legends (LoL) and Overwatch are popular for their competitive scenes and major international championships. However, these competitions are also home to some major controversies. Incidents of toxicity and aggression have taken place on several occasions. These problems are dealt with by handing out suspensions, bans, and fines for the offenders and their teams. Here are five popular cases of players getting fined in competitive games.

This player, popularly known as iRemiix, was fined $2,000 by his team, Los Angeles Gladiators. He was accused of using a homophobic insult during an Overwatch League broadcast on Twitch in June 2018. According to the team’s representative, the money was donated to the Los Angeles LGBT organization. After that, iRemiix posted a letter apologizing for his words and admitting that there is no forgiveness for his mistake.

In August 2018, Riot Games fined Echo Fox Academy players for misconduct during a professional game. Players Mingyi “Spica” Lu, AD carry Tristan “Cake” Côté-Lalumière, and Joshua “Mabrey” Mabrey were handed a variety of punishments. Although Spica was only warned, Mabrey was fined $500 and Cake was fined $1,000. The players were accused of intentionally banning champions from teammates Willie P and Tyler1.

In addition to these punishments, all three were placed on probation for one year. They also had their accounts regularly screened for toxicity.

The NBA 2K League fined three players for involvement in a fight between Celtics Crossover Gaming and Hawks Talon GC after a match in April 2019. Celtics Crossover’s FAB was the player charged with starting the fight and received a fine of $500. He was also suspended for one game. His teammate, Mel East, was also fined for the same amount. Meanwhile, Dat Boy Shotz, of Hawks Talon GC, only received a one game suspension.

The fight began after Talon GC won against Crossover Gaming 68-58. During the handshakes at the end of the game, FAB did not greet the opposing player, Rando. Outraged, Rando intentionally bumped into FAB, who responded by pushing him off the stage.

Diamondprox of Gambit Esports, TheShy of Invictus Gaming, Uzi of the Royal Never Give Up, and iloveoov, the coach of the Afreeca Freecs, were fined by Riot Games for toxic behavior during the 2014 World Cup. According to the company, those involved presented conduct prohibited by the code of ethics of the game, such as abusing and intentional feeding.